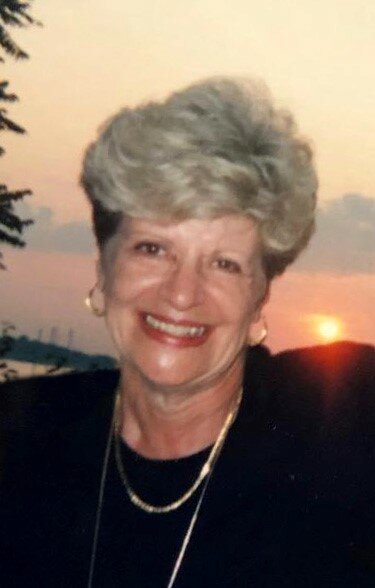 Please share a memory of Mary to include in a keepsake book for family and friends.
View Tribute Book

Mary was a graduate of Molloy College in the field of Gerontology. She then received a Masters of Gerontology and a Master of Business Administration degree at LIU/C.W. Post where she was an administrator for many years.  She was the Director of Graduate Programs, an Academic Advisor and a Counselor to mature students in the MBA program.  She was also active in the campus ministry.  Mary was also involved in research with the Center of Aging. She was a devout volunteer, auxiliary member and supporter to the elderly residents of the Little Sisters of the Poor at Queen of Peace residence for many years.

Funeral Mass will be held at Saint Agnes Cathedral in Rockville Centre, NY on Tuesday April 19th at 9:45am.

In lieu of flowers, donations can be made to Little Sisters of the Poor-Queen of Peace Residence, Queens Village, NY: https://littlesistersofthepoorqueens.weshareonline.org/ws/opportunities/MemorialGift

Share Your Memory of
Mary
Upload Your Memory View All Memories
Be the first to upload a memory!
Share A Memory