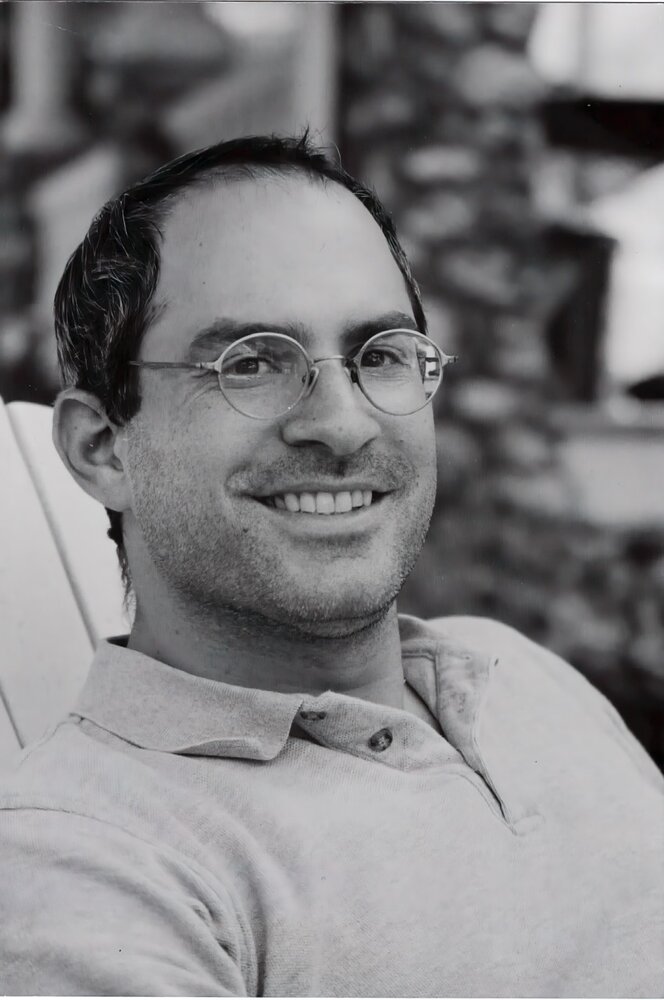 The Memorial Services have been changed to Sunday January 30th from 1 to 4 pm.

John P. Bevilacqua was born in Queens, NY on March 7, 1963 to John D. Bevilacqua and Cynthia “Cindy” Bevilacqua (née DeMartino). His father was a World War II veteran who worked for the NYC MTA and his mother was a homemaker. He attended Franklin K. Lane High School where he excelled academically and athletically, as the Knights’ starting pitcher and quarterback. John was a first-generation college student and attended Johns Hopkins University where he was again a two-sport athlete. He then attended St. John’s University School of Law and began his career as an attorney for the Security & Exchange Commission. After working as a litigator with Salomon Smith Barney, John went on to be a Director and Divisional Counsel for Merrill Lynch.

John was a devoted father to his two daughters, Lisa and Kristin Bevilacqua, and was a girl dad before girl dads were a thing. He never missed a school recital or sports game. He and his daughters loved to ski and cherished their annual trips. They also loved to play the ponies and win or lose, indulge in John’s favorite baked clams from Don Peppe’s post-race.

John was known for his humor and encyclopedic knowledge of sports and movies. He was a music lover, avid concert-goer, and never missed the chance to see John Fogerty live. Though he thankfully never sang aloud, he knew the lyrics to every song. John’s daughters will miss his love and unending support as they continue their education, Lisa as a surgical resident and Kristin as a doctoral student. John will also be missed by his devoted partner, Christine, who made the last years of his life the best years of his life. John is survived by his loving older brother, Robert Bevilacqua and his partner Rosalie Cannizzaro and adoring nephews, Andrew and Matthew Bevilacqua.

John’s cancer was related to his exposure on and after 9/11. To honor his memory, his daughters and partner encourage all eligible New Yorkers who lived or worked south of Canal Street in the months following 9/11 to enroll in the World Trade Center Health Program and complete annual screenings.

A memorial service for John will be held at Weigand Brothers Funeral Home on 1/29/22  from 10am-1pm.

"In lieu of flowers, please consider donating to a scholarshidp fund for student athletes that we have established in John's name, which can be found at the link below: https://www.givegab.com/campaigns/john-bevilacqua-memorial-fund

Share Your Memory of
John
Upload Your Memory View All Memories
Be the first to upload a memory!
Share A Memory