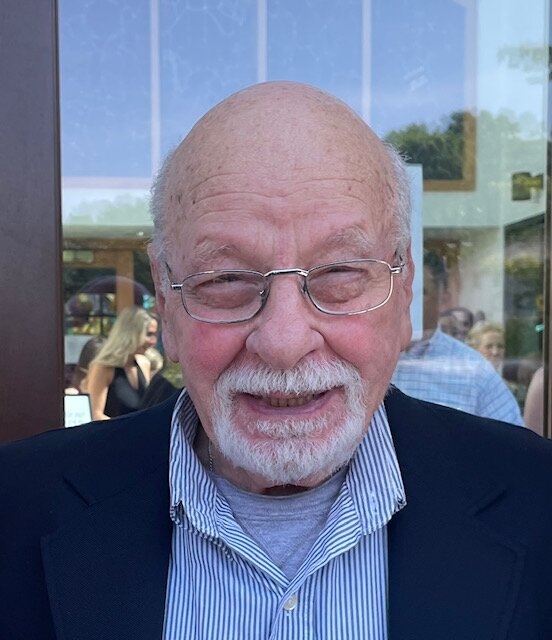 Please share a memory of Richard to include in a keepsake book for family and friends.
View Tribute Book

Richard Troiano passed away peacefully in his sleep on Thursday, January 12, 2023, at the age of 93.  Richard is survived by his daughters and their husbands: Annemarie Weiss (Fred), Barbara Callahan (Vinny) his grandchildren: Steven Callahan (Jessica), Matthew Weiss, Megan Callahan, Cathryn Weiss Swoger (Alec), Kristen Callahan, and Thomas Weiss.  He was predeceased by the love of his life, his wife of 51 years Annette Buzzo Troiano.  In lieu of flowers, to commemorate Richard’s support of his late wife, contributions can be made to the American Cancer Society.

Share Your Memory of
Richard
Upload Your Memory View All Memories
Be the first to upload a memory!
Share A Memory