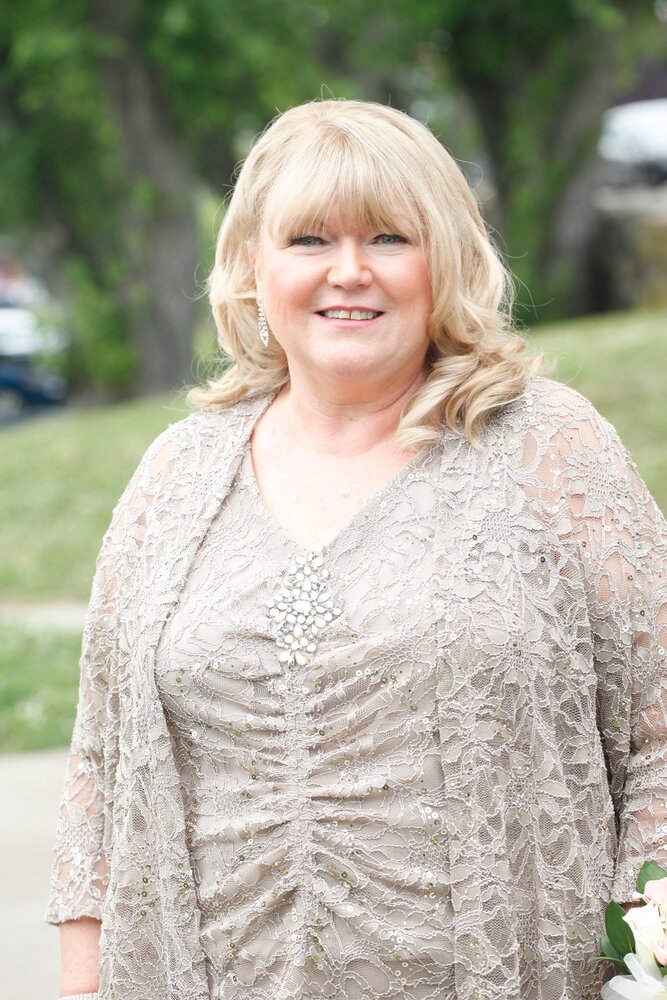 Please share a memory of MaryLou to include in a keepsake book for family and friends.
View Tribute Book

MaryLou Hickey (née Lavelle) of Westbury, N.Y., a beloved mother, sister, grandmother and aunt, passed away in the early morning hours of January 8th, 2023, surrounded by her most cherished family members and friends. She was 65 years old. The cause of her death was pancreatic cancer.

MaryLou was born on May 11th, 1957 in Brooklyn, N.Y. to Joseph and Kathleen Lavelle. A middle child in a large Irish Catholic family, she had eight sisters and two brothers, all of whom played a formative role in her life and her character. She spent her childhood in a lively and crowded house in Williston Park, N.Y.

After graduating from Mineola High School, MaryLou earned a professional certification in business from Adelphi Business School and a medical billing degree from Sanford Brown in Garden City, N.Y. In her professional life, she worked primarily as a medical coder and bookkeeper. Her most recent job was with Atwell, Curtis and Brooks, in Carle Place, N.Y.

MaryLou’s proudest roles were as mother and grandmother. She was deeply committed to her family and took enormous pleasure in the happiness and success of her four children and six grandchildren.

Sometimes serious, sometimes silly, always genuine and sincere, MaryLou was generous with her love and affection. Her family cherishes fond memories of her enjoying conversation over a daily cup of breakfast blend coffee, singing made up songs to her children, planting lilacs and impatiens in her garden and playing Sudoku. She found great comfort in praying the Rosary, relaxing to the sounds of the ocean, creating art and, especially, doting on her grandchildren.

MaryLou is survived by her children and their partners: Nora Balber (Adam), Meagan Demundo (Chase), Ryan Hickey (Fiona), and Deirdre Roeder (Thomas); her grandchildren: Lyla, Liam, Kaitlyn, Sophia, Jackson, and Charlotte; her siblings: Jane Trentadue, Joseph Lavelle (Anne), Michael Lavelle (Christy), Sheilah Schumann (Rich), Dolores Lupo (Joe), Regina Wright, and Carolyn Armstrong (Don); and her many nieces and nephews. She will be reunited in heaven with her parents, Joseph and Kathleen; sisters Kathleen, Diane, and Deirdre; her niece Kathleen; and her granddaughter Juliana.

To commemorate MaryLou’s life, contributions can be made to the Lustgarten Foundation for Pancreatic Cancer Research.

Share Your Memory of
MaryLou
Upload Your Memory View All Memories
Be the first to upload a memory!
Share A Memory