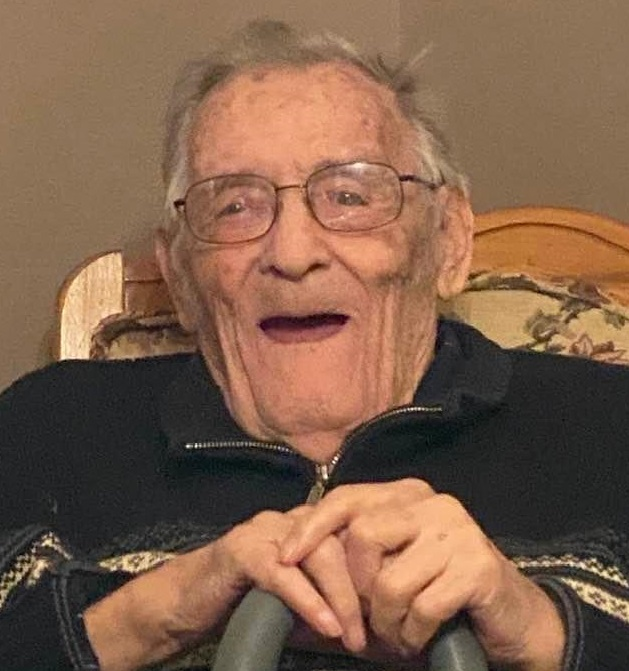 Please share a memory of Manuel to include in a keepsake book for family and friends.
View Tribute Book

Manuel Fuentes, age 92, passed away peacefully the morning of December 11th. Beloved husband of Betty, father to Teresa and Alice, and grandfather to Kristin, Alyssa, Joseph, Dylan, and Justin. Raised in La Caruña, Spain, he was very proud of his heritage, and often told the story of his journey to America, coming over when he was just eight years old in search of a better life. He was a veteran, serving as a U.S. Marine in the Korean War from 1951-1953. He was a lifelong and devoted New York Rangers fan and shared his passion for sports with his son-in laws and grandchildren. He considered himself one of the greatest athletes of his generation, claiming without evidence he was the “middleweight champ of 1955.” Although a man of very few words, he constantly brought joy to his family with his fun and silly sense of humor. He was a kind, gentle man who loved his family and will be greatly missed by all.

Share Your Memory of
Manuel
Upload Your Memory View All Memories
Be the first to upload a memory!
Share A Memory