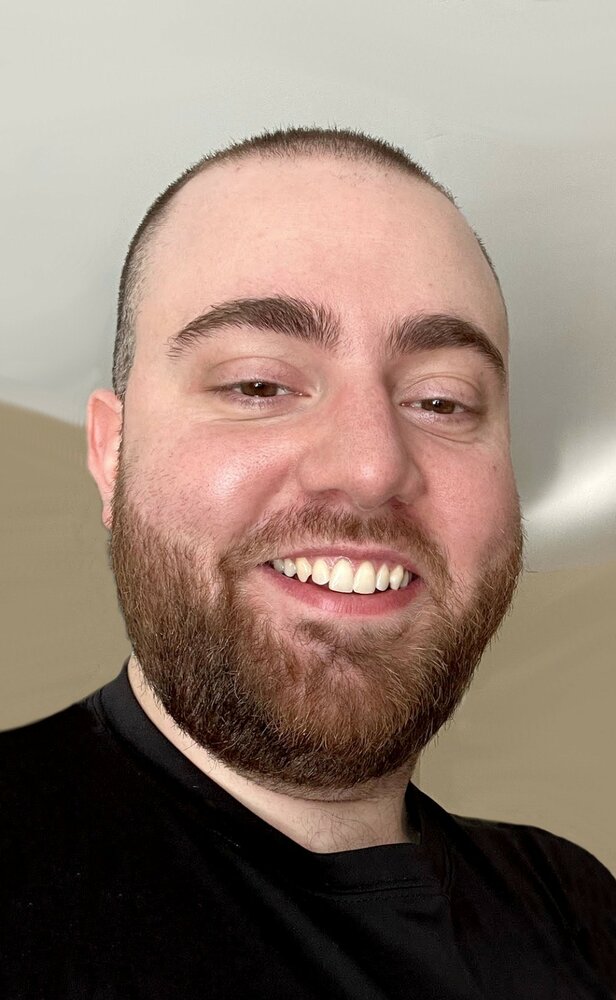 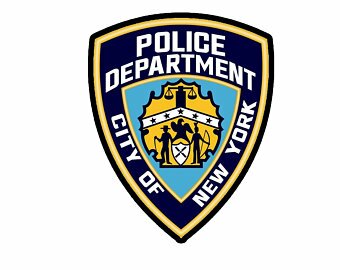 Please share a memory of Bryant to include in a keepsake book for family and friends.
View Tribute Book

Spagnolo, Bryant Christopher aged 31, passed away on Sunday, October 9, 2022 at Stony Brook University Hospital after a tragic car accident. He is survived by his daughter Olivia Rae Spagnolo, mother Christine Spagnolo (née Sweeney), father Nickolas Spagnolo Jr., brother Nickolas Spagnolo III, sister Collette Spagnolo, brother-in-law Martin Mueller, and grandmothers Arlene Sweeney and Eleanor Spagnolo. Close family surviving him include aunts and uncles Steven Spagnolo, Michael Spagnolo, Jean & Arthur Zagorski, Kathleen & Al Molinari, Brian & Theresa Sweeney, Dennis & Tanya Sweeney, and Michael & Anne Sweeney; and godmother Janette Harden. He is also survived by an extensive loving family of cousins; great aunts and great uncles; and friends too many to list, including the brotherhood of the 113th Precinct. He was predeceased by grandfathers Gerard W. Sweeney and Nickolas Spagnolo; uncles Gerard E. Sweeney and Eugene Sweeney; and godfather Helmuth Hockenmaier. Bryant was born on August 3, 1991 in Queens, NY and lived in Bayside for 22 years before moving to Mineola in 2013. He earned his Associates in Criminal Justice from Nassau Community College after graduating from Queens High School for Teaching. Bryant worked at the family business, Hand Rolled Bagels for several years before becoming a NYC Corrections Officer in 2018. But Bryant’s lifelong dream was to become an NYPD Police Officer, and after much perseverance, he joined the force in 2019. He joined the 113th Precinct in South Jamaica, Queens, where he quickly found a second family. In 2021, Bryant became a father to his lovely baby girl Olivia who was the light of his life. Bryant was a loving father, son, and family member. His sense of family loyalty and pride cannot be overstated. He will be remembered for his infectious laugh, incredible impersonations, long but hilarious stories, and genuine smile. He had a larger than life personality that lit up the room. In his 31 years, he touched many lives with his kindness and his caring heart. Bryant empathized with those in distress or sadness and had the patience and ability to help people, both as a friend and as a police officer. And he was quick to whip up a mean sangria and give you a bear hug to make you feel better. Donations may be made in Bryant’s memory to the Tunnels to Towers foundation. Visitation will be held on Saturday 10/15 4-8pm and Sunday 10/16 4-8pm at Weigand Brothers Funeral Home, 49 Hillside Avenue, Williston Park, NY 11596. Funeral mass will be held on Monday 10/17 at 10:00am at St. Robert Bellarmine Roman Catholic Church, 56-15 213th St, Bayside, Queens, NY 11364. Burial immediately to follow funeral at Mount St Mary Cemetery, 172-00 Booth Memorial Ave, Flushing, NY 11365.

Share Your Memory of
Bryant
Upload Your Memory View All Memories
Be the first to upload a memory!
Share A Memory