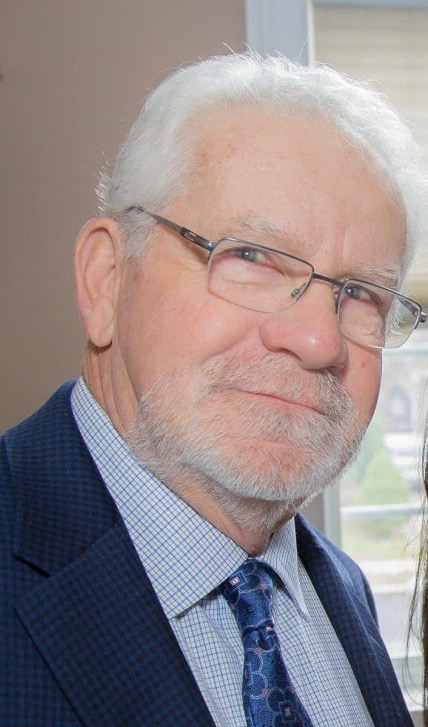 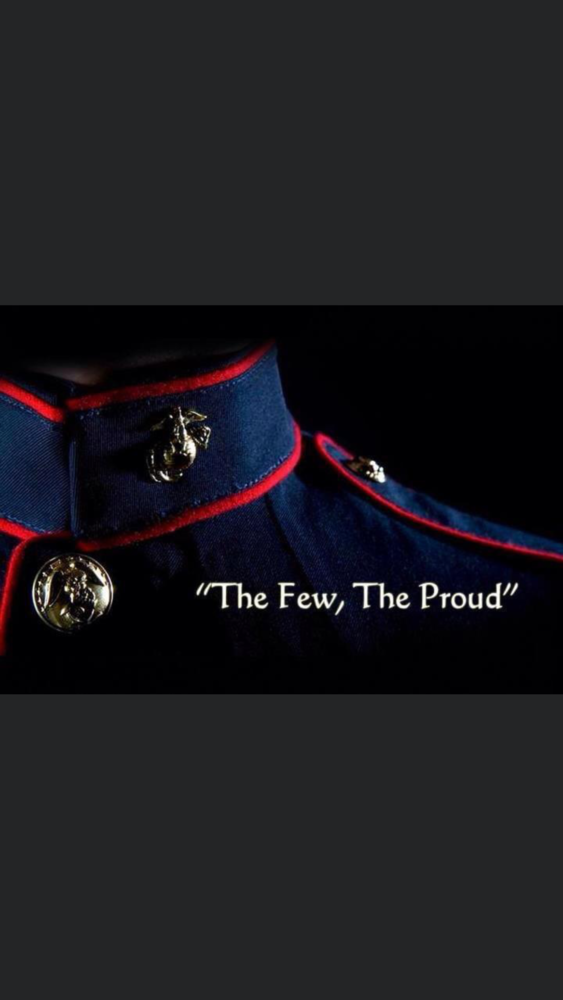 Please share a memory of Kenneth to include in a keepsake book for family and friends.
View Tribute Book

He proudly enlisted and served in the United States Marine Corps from 1968 until 1975. He valued this service highly and attained the rank of Staff Sergeant (E-6). As part of his service Ken served honorably in the Vietnam War. He truly stood by the motto of every Marine – Semper Fidelis - Always Faithful!

After many years together and during his time in the military he married Louise in 1973 and shared many memories together. They had their son Kenneth in 1978 and daughter Crystal in 1983.

Throughout the years he worked in many different areas, but was always mainly in the construction field, ultimately becoming an operating engineer. He worked on many subways and bridges you may have traveled on throughout NYC and the other boroughs.  He would bring his son Kenny, in true Ken fashion, without permission, to many job sites to show him around the big machinery that he worked on every day.

Of course, when not working he spent the time with his family. Whether it was visiting countless aircraft carriers, military bases, camping, taking trips to the family property in Whitney Point, NY or at home just relaxing.

He enjoyed hunting and fishing with family and friends throughout the years. Getting together with his brothers, nieces and nephews was something he always enjoyed as well. Along with enjoying time spent with his children, he enjoyed talking and spending time with his daughter-in-law, Jackie. He, of course, loved being with his grandchildren, Adrianna and Gianluca. Seeing them and hearing them say “PopPop” always put a smile on his face and we know melted his heart!

During the past 14 years Ken has made many memories with his significant other, Carol Hummel. He enjoyed spending time with her, her family, their friends and of course Cookie and Molly.

Kenneth is survived by his wife Louise, his children, Kenneth and Crystal, daughter-in-law Jackie, as well as his two grandchildren Adrianna and Gianluca, brothers Philip, Joseph and Richard and significant other Carol.

Memorial donations can be made to the Marine Toys for Tots at: https://www.toysfortots.org/

Until we meet again! Semper Fi!

Share Your Memory of
Kenneth
Upload Your Memory View All Memories
Be the first to upload a memory!
Share A Memory