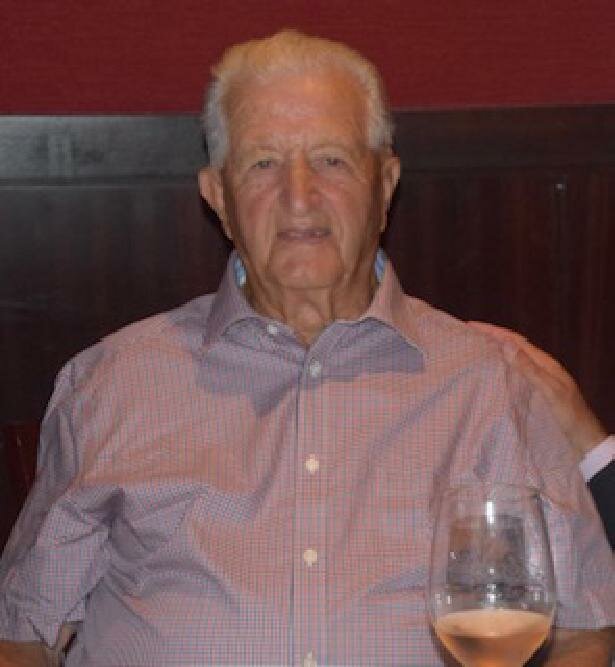 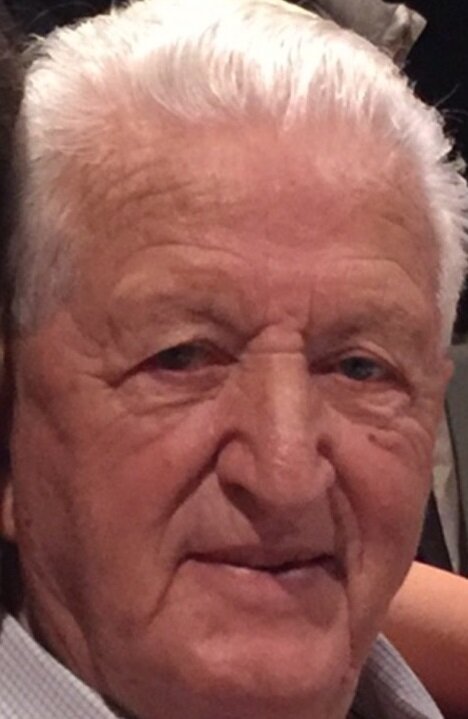 It is with deep sorrow and much love that we mourn the passing of Michele (Mike) Mastromatteo.  Mike, who was from Garden City passed away on August 31st, 2022 at the age of 97.  Beloved husband of the late Antoinette (nee DeVito).  Devoted father of Maria, (William), Frank (Debbie).  Cherished grandfather of Gillien, Michela, Michael (Sarah) and Matthew (fiancé, Carly). Mike was predeceased by his loving brother Pasquale.

Michele was born in Palo Del Colle, Italy.  He immigrated at 26 years old to Canada where he was employed in a copper mine.  He worked there for 10 years.  He immigrated to the US where he then met and married his wonderful wife Anne in 1961.  Together they founded MM Garden Center in 1968.  MM Garden Center became a pillar of the community.  Mike, with his children by his side, built a legacy of helping to beautify and enhance the community through top-notch service and garden products.   Being a devote animal lover His beloved dog, Shannon was a fixture at the Garden Center accompanying him to work every day.  In recent years Lily, his grand dog would also stop by for recent visit’s welcoming customers in.  Always a hard worker, Mike built several homes in Garden City throughout the 80’s and 90’s.

In some months’ time we will be hosting a “celebration of life ceremony.”

Memorials in Michele’s name may be made to:

Share Your Memory of
Michele
Upload Your Memory View All Memories
Be the first to upload a memory!
Share A Memory