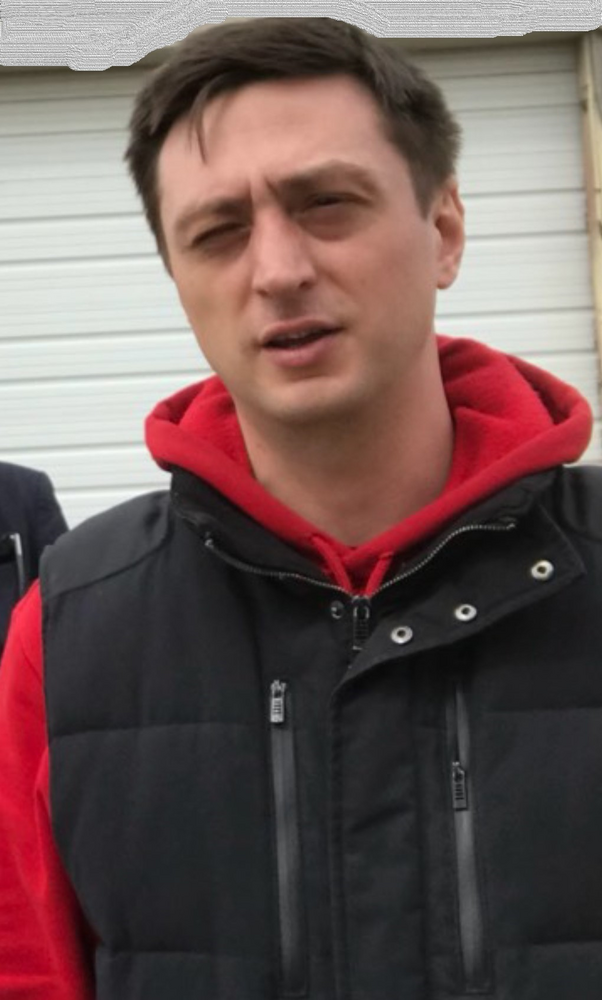 Please share a memory of Giorgi to include in a keepsake book for family and friends.
View Tribute Book

IN LIEU OF FLOWERS PLEASE MAKE A DONATION TO

On July 17th Our Heavenly Father took Giorgi all Too soon to ride the highways of heaven with Him.

Giorgi born in Tblisi the Rep. Of Gorgia came here at age 20 in Sept of 2004. He did many things in the years that followed to build a better life for himself and our family. Ultimately starting a trucking company from nothing struggling he built it up only to have business associate destroy it leaving him with less than he started. He then took some time off. After a while he started to work again first getting his CDL and then driving a Semi truck for someone else until he was to put together enough to buy his own truck, A 94 Peterbilt 379. After driving power only for a while, he was able to buy a reefer trailer and started to do really well. Sometimes struggling but never giving up. Always having a passion for motorcycles, he got one bike and after learning to ride well he later got another his current one a Yamaha R1. He loved this bike as it gave him peace from life's challenges. Always wanting to ride he made many friends along the way. This group was like his second family.

He loved to cook and spend time with friends and family,and always wanting to help someone. Along the way he got ZEUS his dog a loyal companion whom he took all over the country as he drove his truck.

Giorgi Is survived by his Mother Marina his Stepfather Richard Verriest and his Son Rick, His Aunt & Uncle Nukri & Gogi, His cousin Nina & her Family, His most loyal companion Zeus and our little buddy Tiger and all the Friends He has made along the way.

Come join with Us not to say Goodbye but to Celebrate  His Life and to share the many Memories of It.

He is greatly missed and will be remembered by all as we are all better off having known Him.

Share Your Memory of
Giorgi
Upload Your Memory View All Memories
Be the first to upload a memory!
Share A Memory