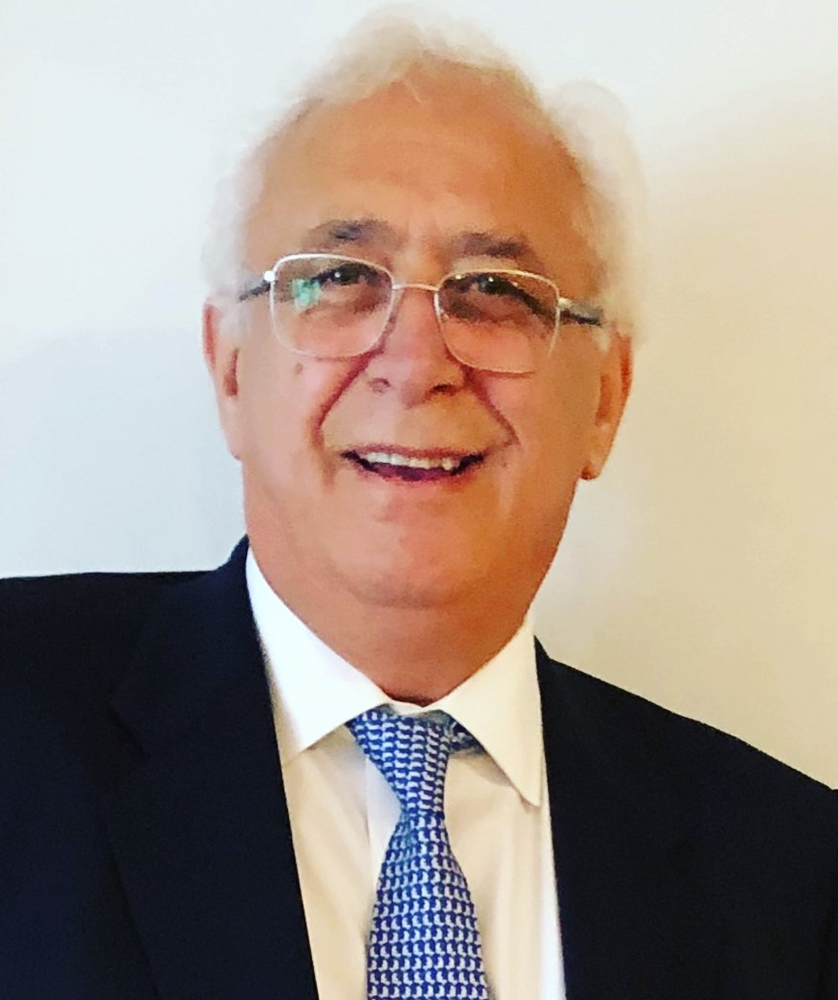 Please share a memory of Andrea to include in a keepsake book for family and friends.
View Tribute Book

Andrea (Andy) Ceriello, 69, passed away in his home on Thursday, April 14, 2022, after a brief battle with lymphoma. He had his wife and daughters by his side.

Andrea was born in Sant’Anastasia, Italy on February 25, 1953 to Pasquale and Concetta (DeFalco) Ceriello. In 1970, Andrea and his family moved to Brooklyn, New York. Upon his arrival in New York, he started working in a "pork store", a job that would shape the rest of his career and life. Less than 10 years later, he had his own business, Ceriello Fine Foods, which he grew to 9 stores at its most expansive.

Andy met his first wife Anna, in NY. They were married in 1975 and had two children, Concetta (Tina) and Raffaella. In 2003, he married his second wife Nancy, with whom he shared a beautiful family home in Dix Hills, and their loveable dog, Louie. He loved hosting meals at his home for family and friends and sharing wines from his abundant cellar. But his greatest enjoyment was spending time with his grandchildren, Fiona and Rory. He enjoyed fly fishing with his grandson, Rory, golfing with his granddaughter, Fiona, and especially liked to take them shopping for something special.

Andy is survived by his wife, Nancy, his daughters, Tina and Raffaella, and his grandchildren, Fiona and Rory.

In lieu of flowers, the family requests donations in his name to the Leukemia & Lymphoma Society

Share Your Memory of
Andrea
Upload Your Memory View All Memories
Be the first to upload a memory!
Share A Memory