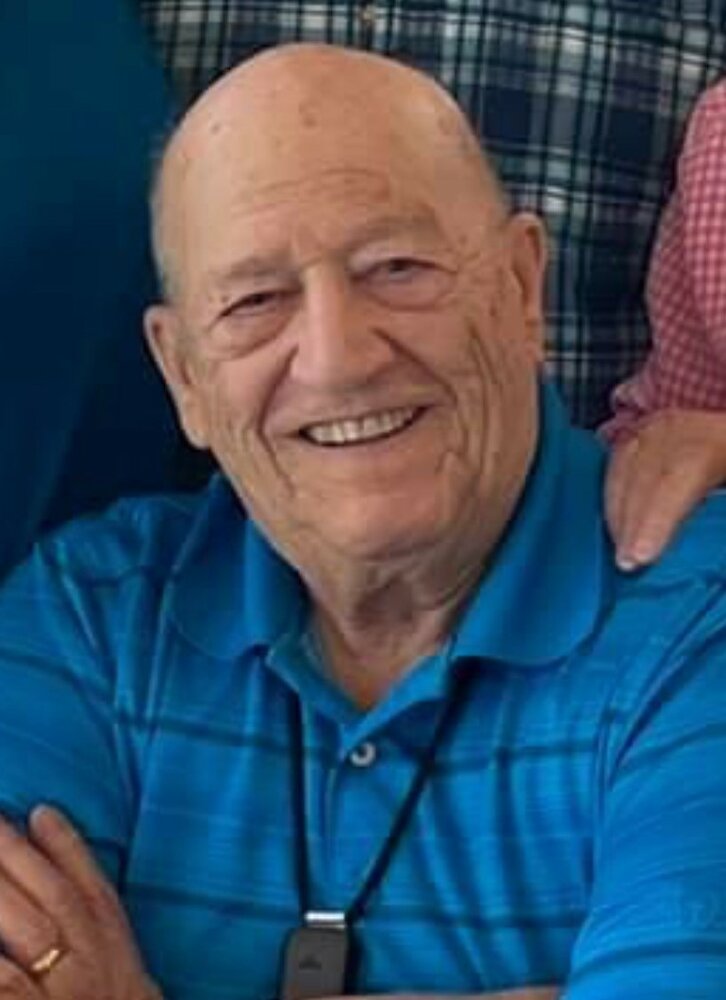 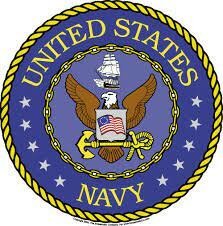 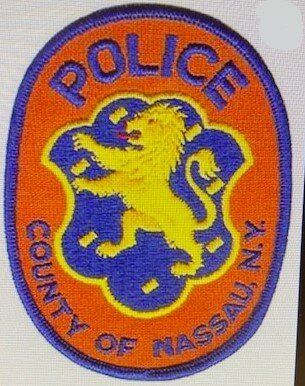 Please share a memory of Loreto to include in a keepsake book for family and friends.
View Tribute Book

SINATRA, Larry (Loreto), in his 96th year passed away peacefully in his Palm Coast, Florida residence with his beloved wife Carolyn at his side. Formerly of East Williston, Larry was the husband of the late Mary (Grbeso) Sinatra and the late Marie (Schmitz) Sinatra.  Loving brother of Charlie, the late Peter and late Lillian Musumeci and Mildred Carpentiere. Beloved father of Glenn and the late Laurence (Lance) Sinatra, three stepsons (George, Dennis and John Schmitz). Caring grandfather of seven and nine step grandchildren and nieces and nephews. Visitation Friday, March 18th from 2-4 pm and 7-9 pm at Weigand Bros Funeral Home, 49 Hillside Ave., Williston Park, NY. Funeral Mass Saturday, March 19th at 9:45 AM, at St. Aidan’s Church in Williston Park. A burial in Holy Rood Cemetery, Westbury, NY will follow the mass.

Larry was born on October 24, 1925 in Brooklyn, NY, and was the son of the late Salvatore and the late Emanuella (Ingrassia) Sinatra. He was a Veteran of the U.S. Navy during World War II, serving aboard the USS Maryland BB46 and was a Purple Heart recipient. He also served aboard the Destroyer USS Remey DD688 during the Korean War.  He then joined the Nassau County Police Department, where he served as a Police Officer for over 21 years.

“Life isn't about your age. Life is about living. So, when your birthday comes be thankful for the year that has just past and let’s be grateful for the lessons learned and the special time we’ve shared with Larry (Loreto) Sinatra over the many years. May he and those that he shall meet in heaven, rest in peace”

Share Your Memory of
Loreto
Upload Your Memory View All Memories
Be the first to upload a memory!
Share A Memory