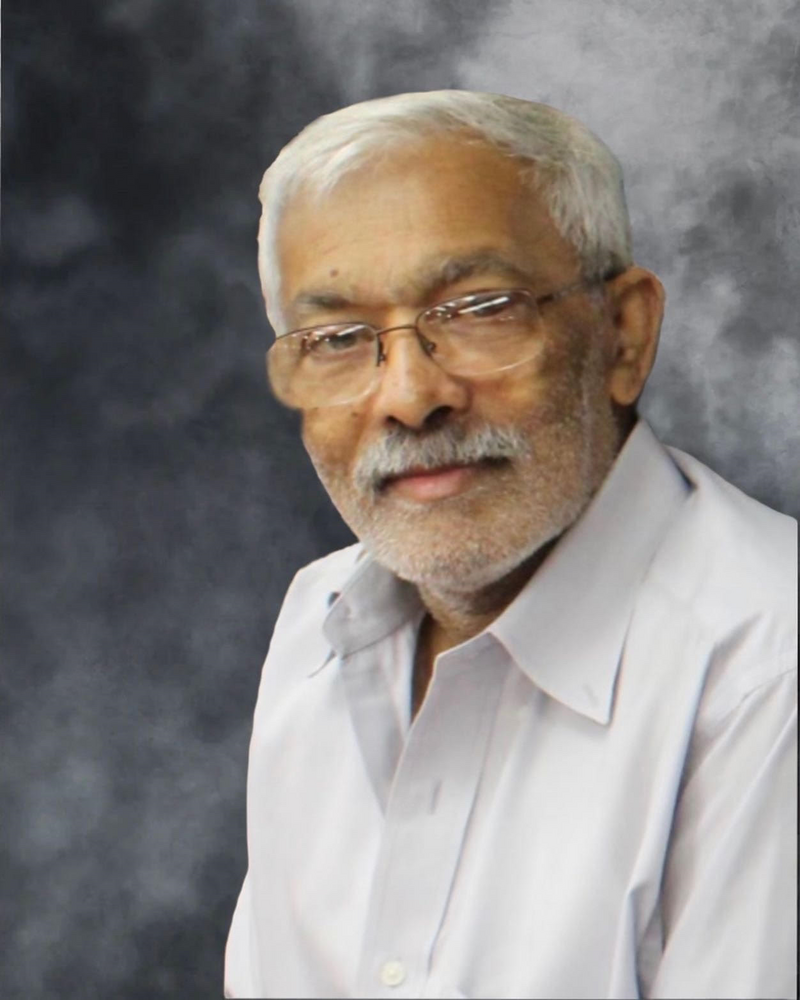 Our Dad, Mr. Paulose Kaippanchalil Joseph (Ponnachen), was born on May 15, 1952, to the Late Mr. Kaippanchalil Ouseph Joseph and the Late Mrs. Rahelamma Joseph. He was sixth of nine children, and played a significant role in the welfare of his family, friends, and community.

Dad migrated to the United States in 1977 and worked very hard to establish himself at a time where there were hardly any Malayalees in the U.S. Facing many challenges, not only was he able to establish himself, but he also succeeded in helping his siblings and other family members gain footing, independence, and build roots in the U.S. and abroad.

Dad took pride and joy in serving and establishing his parish as a founding member of  St. Mary’s Malankara Orthodox Church, Jackson Heights (Woodside and West Sayville). Additionally, he was loved dearly by many Achens and Thirumenis as he selflessly committed his time to help construct numerous parishes.

Dad also dedicated his time to helping the Malayalee community. He became a source of love, guidance, and support for others as they came from India and tried to establish themselves. He assisted many in obtaining gainful employment, finding and providing homes and giving financial assistance. He made himself available to anyone at any time of day no matter what it was they needed.

Our Dad was a selfless man, taking care of others more than himself. As was mentioned by a loving friend, “He was a True Giant”. His palpable presence will be forever missed in our hearts, our homes, and our lives. He touched the lives of so many along his journey and left an indelible mark in everyone’s hearts and will be dearly missed by all.

He is survived by his loving wife, loving children, grandchildren, his adoring brothers, sisters, nieces, nephews, extended family members and a community full of grieving friends that will miss him dearly.

Share Your Memory of
Paulose
Upload Your Memory View All Memories
Be the first to upload a memory!
Share A Memory