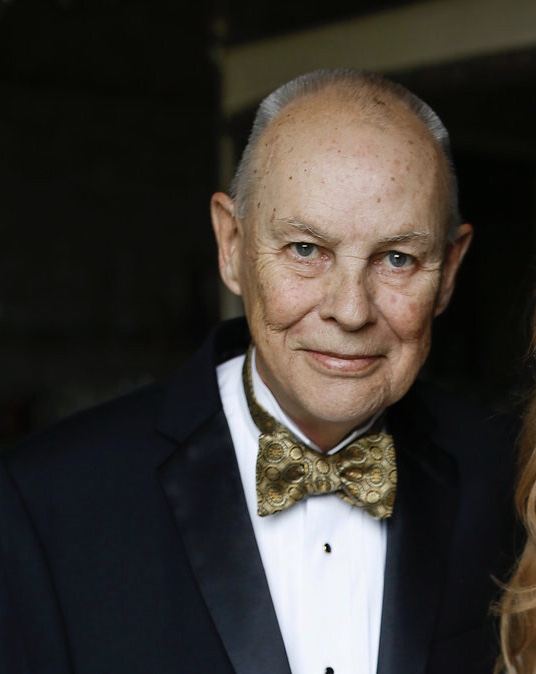 Charles D. Schieck, of Garden City, passed away suddenly on Wednesday, December 22nd. He was 68.

Born on April 23,1953 in Manhattan, he was the son of Charles and Helen Schieck who both proceeded him in death. He is survived by his wife Joan Tarry, daughters Molly (James) and Virginia and son Alex (Alli).

He was an avid golfer but most of all he was a devoted father and husband. He will be remembered lovingly and missed always.