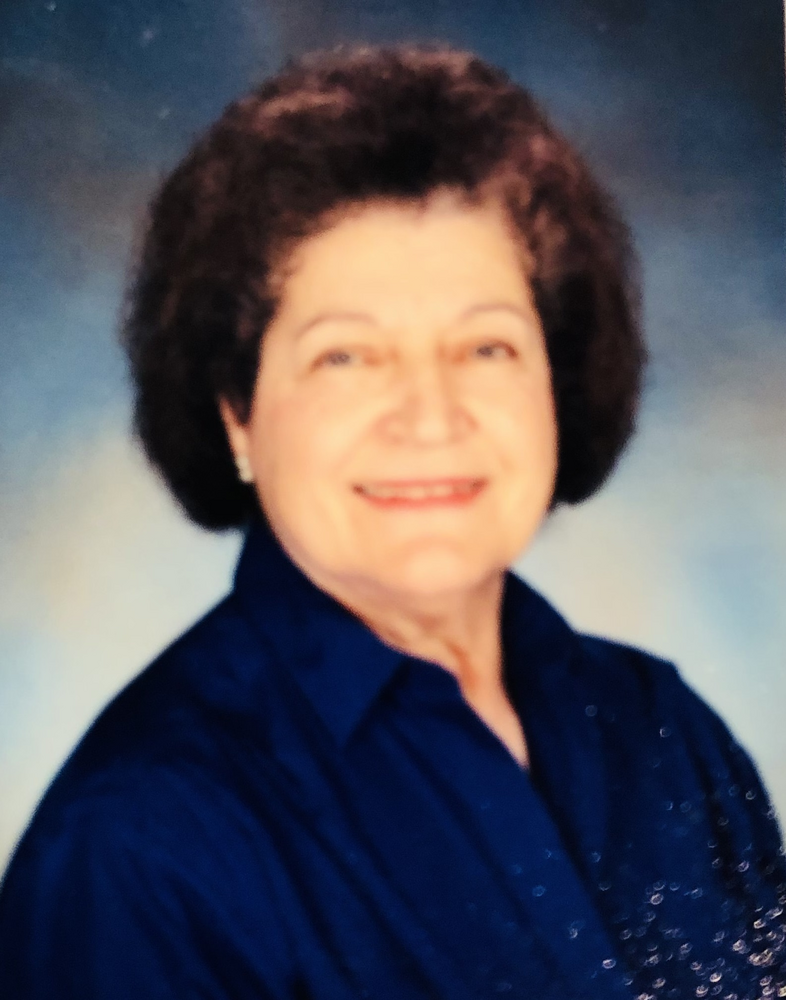 Adeline F. Orazio was born in Carolei, , in 1928.  She came to The United States with her mother and sister at seven years of age (Her father had arrived here years earlier to prepare the way for his family.).  She attended and later earned her masters degree.  Her major areas of study were education and languages.  She went on to teach at St. Raymond’s Elementary School in the Bronx and then to an over forty year career teaching elementary school (primarily third grade) in the Herricks School District on Long Island.

Adeline married Angelo Orazio in 1950.  Angelo was a masters educated electrical engineer who would go on to serve as a NYS Assemblyman.  They had two children, James (spouse Donna) and Jeanne (spouse Michael), three grandchildren, Anthony (spouse Courtney), Meg (spouse Claudy) and Daniel, and one great-granddaughter (Gabriella Grace).  Adeline and Angelo resided in for over fifty years and were active members of the community.

Share Your Memory of
Adeline
Upload Your Memory View All Memories
Be the first to upload a memory!
Share A Memory