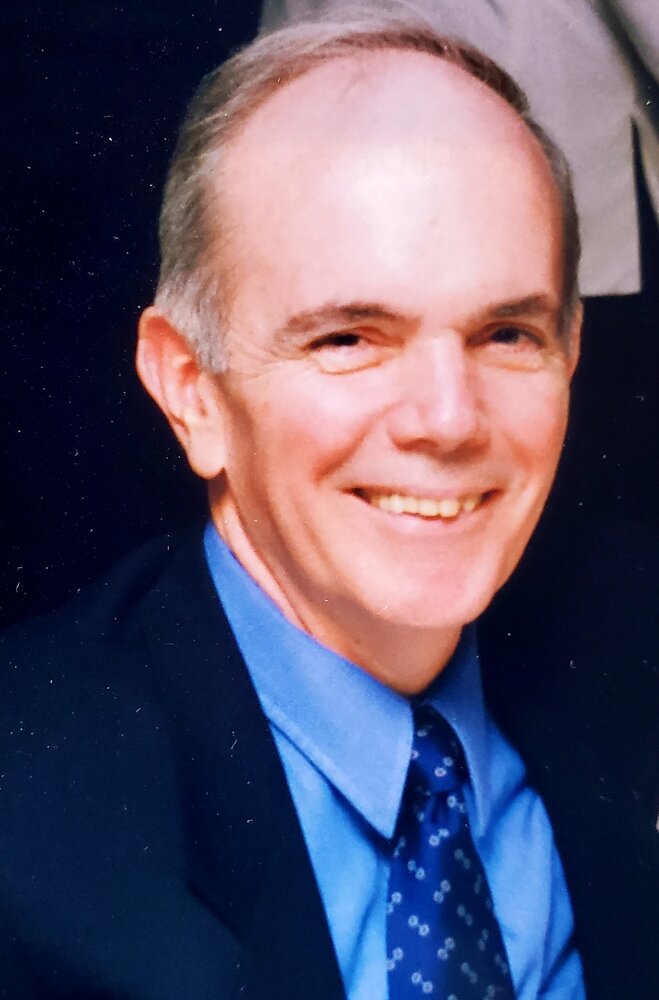 Forde, Hugh “Hughie” J., 79, Albertson, NY, passed peacefully on Saturday, November 20th at Bristal Assisted Living Facility in Garden City.  Born on August 3, 1942 in Queens, son of James and Clare (McGrane) Forde.  Preceded in death by his parents and brothers Michael and Thomas.  Survived by beloved wife of 56 years, Maryellen, son James (Laura), daughter Eileen Rivera (Gilbert), son Hugh (Erin), grandsons Leo, Spencer, Daniel (fiancé Kelli Packman), Brian, Luke, Sean and Paul.  Also survived by sister Anne Moschetto (Thomas) and brothers James (Elizabeth) and John (Roseanne), loving nieces and nephews and grand nieces and nephews.  Hughie served in the United States Navy until his honorable discharge in 1962.  Thereafter, he worked for the New York City Board of Education in various capacities culminating in his position as Director of Plant Operations in the mid-1980s.  He then took a position with Service Employees International Union Local No. 74 in Long Island City as Funds Administrator until his retirement in 2002.  Hughie was a devout Catholic and an active parishioner of Notre Dame Church in New Hyde Park, serving as a Eucharistic Minister with Maryellen for many years.  He was an avid sports fan, especially baseball and football, and never failed to cheer on his beloved Mets and Giants.  He was also proud of his Irish heritage, having marched in the New York City St. Patrick’s Day Parade for over 50 years.  He had an exceedingly sharp mind, a quick wit, and was extremely generous both publicly and privately.  But most of all he was a devoted family man, to first his siblings and then to his children and grandchildren, all of whom he loved unconditionally.  He will be remembered lovingly and missed always.  Services will be held on Monday, November 22nd, from 2:00 p.m. to 4:00 p.m and 7:00 p.m. to 9:00 p.m. at Weigand Brothers Funeral Home, 49 Hillside Avenue, Williston Park.  A Mass of Christian burial will be held on Tuesday, November 23rd at 9:30 a.m. at Notre Dame Church, 45 Mayfair Road, New Hyde Park.  Private interment at Holy Rood Cemetery in Westbury to follow.  In lieu of flowers, donations to Catholic Charities USA, in Hughie’s name, would be appreciated by his family.

Share Your Memory of
Hugh
Upload Your Memory View All Memories
Be the first to upload a memory!
Share A Memory