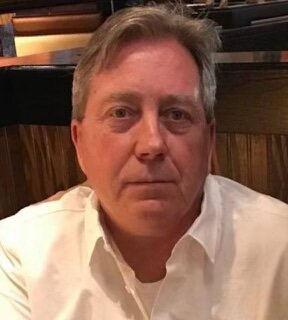 Please share a memory of George to include in a keepsake book for family and friends.
View Tribute Book

George Thomas Gerold, Jr. (Georgie) 64 of Rego Park, NY passed away on September 28, 2021 in Calvary Hospital in the Bronx.

George was born in Queens, NY to George and Catherine Gerold on May 1, 1957. He graduated from Aviation HS in 1975. He worked as an HVAC salesman for Victory Brothers in Jamaica, NY. He had a lifelong love of baseball from the time he played Little League as a child. He was a huge Mets fan.

Share Your Memory of
George
Upload Your Memory View All Memories
Be the first to upload a memory!
Share A Memory