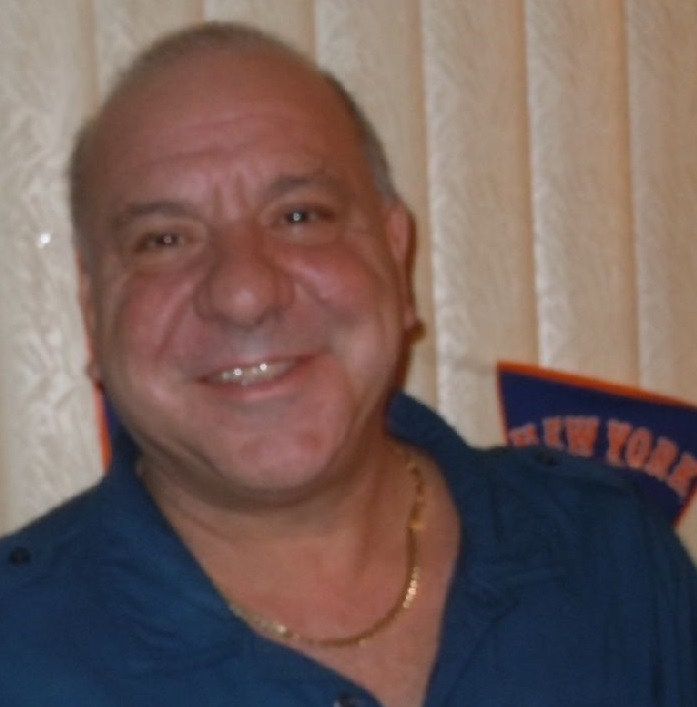 Charlie Urick passed away suddenly on his way home from vacation on September 3rd at the age of 62.

Loving husband to Marie and adoring dad to Nicole and Christopher and his daughter-in-law, Fiorella, his doggy Shadow and his Granddog Bear.

Charlie was an amazing chef and a fantastic fisherman who loved life and will be greatly missed.