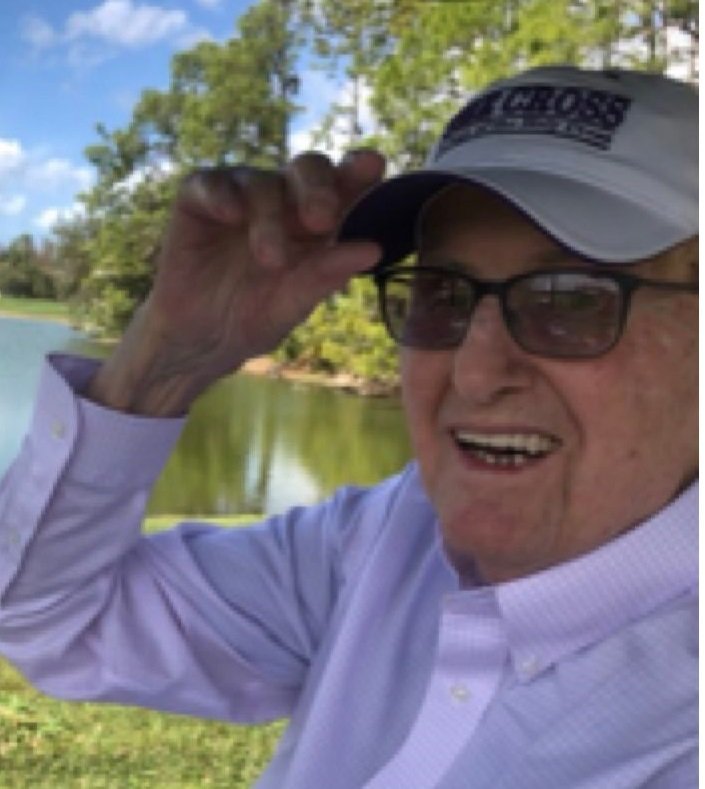 Get Directions
Monday
17
May

Get Directions
Monday
17
May

Dourigan, Joseph on Monday, May 10, 2021, loving husband, father, grandfather, and step-great-grandfather passed away peacefully, with his wife and nine children by his side. Joe was91 years old when he returned home. Joe was born on February 13, 1930, in Manhattan, NY to his loving parents, Bertha and Joseph. He grew up in Queens, NY, attended Holy Family Grammar School, Bishop Loughlin High School, and graduated from St John's University with a Bachelor of Arts Degree in History in1951. In 1952, Joe volunteered and served in the US Navy for 2 years during the Korean War, stationed in Bainbridge, MD. Joe married the first love of his life, Jackie Stubbing, and lived in Fresh Meadows NY, before settling in Mineola, Long Island and raising their nine children. He was the Director of Taxes at Con Edison for 38 years before retiring in 1994 and moving to Naples Florida where he met the second love of his life, Marian. Joe was a member of The Knights of Columbus, the Holy Name Society, the American Legion and for years could be found on the baseball fields of Mineola coaching Little League. He was an avid Yankees, Giants, St. John’s, and Notre Dame fan, who actively followed his children and grandchildren’s sports. He enjoyed a myriad of extracurricular activities including golf, baseball, and football, as well as being an avid reader. He could be found many a morning checking out the Yankees / baseball box scores, as well as following the financial news. Joe was predeceased by his first wife Jackie in 1979, his beloved parents, Joe and Bertha, and his favorite sister, Marie. He is survived by his second wife, Marian, and his nine children: Kathy, Maureen, Eileen (Craig), Joe (Fran), Jack (Julio), Beth (Aaron), Pat (Bobby), Tom (Valerie), Peggy (Andrew). He is also survived by his ten grandchildren: Amanda, Connor, Andrew, Jacqueline H, Jacqueline D, Brendan, Ryan, Isabella, Victoria, Kaitlyn, and two stepchildren Kim (Dave) and Ed (Ale). He also has five step-grandchildren and nine step-great- grandchildren. The wake will be held at Weigands Funeral Home on Sunday, May 16th, from 3 - 7 PM. The funeral mass will be held at Corpus Christi Church on Monday, May 17th, at 9:30 AM. Interment Holy Rood Cemetery.

Share Your Memory of
Joseph
Upload Your Memory View All Memories
Be the first to upload a memory!
Share A Memory