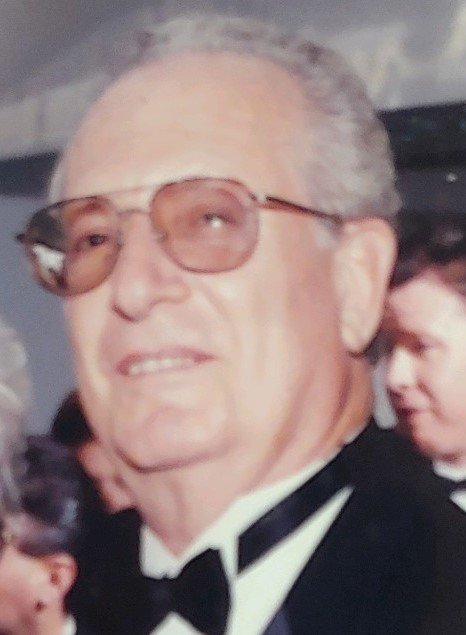 Gennaro DePasquale was the youngest of nine brothers and sisters who pre-deceased him.

He was a loving husband to Diana who passed in 2009, and who together leave behind their four children, Linda, Denise, Anthony and Marty, their respective Spouses Gordon, Clifford, JoAnn and Colette, eight grandchildren including Keri, Erin, Caitlin, Vincent, Vanessa, Samantha, Stephen and Lance, and seven Great Grandchildren including Eva, Lia, Charlotte, Amelia, Dylan, Jackson and Cassidy.

Gennaro was loved by all who knew him for his humor and wit, including his sisters-in-law, brothers-in-law, nieces, nephews, friends, coworkers and neighbors.

He was a jack of all trades who enjoyed a simple glass of wine while working in his yard, or his workshop. Gennaro will be missed by all.

Share Your Memory of
Gennaro
Upload Your Memory View All Memories
Be the first to upload a memory!