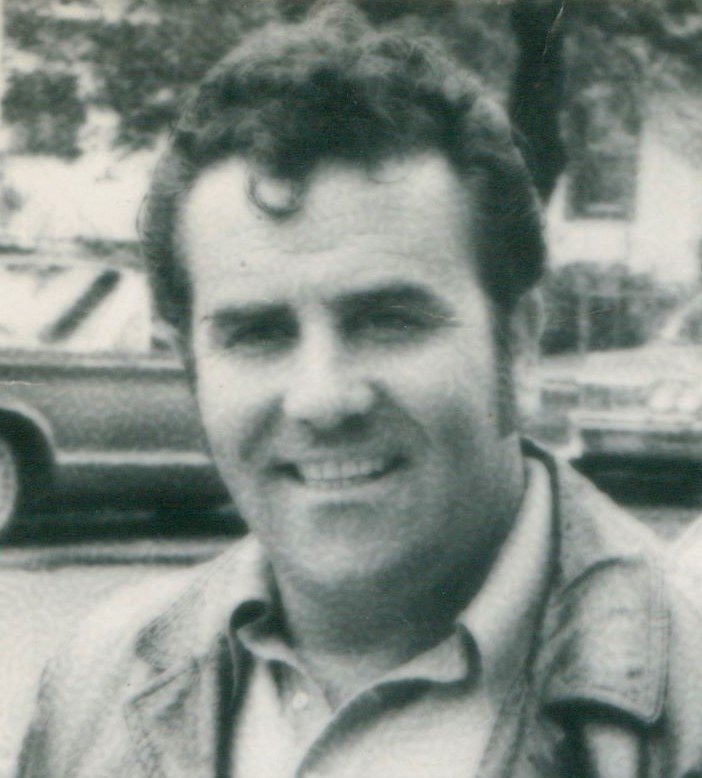 Mario Perna was  born and raised in Cantalupo nel Sannio in the region of Molise, Italy.   Mario married his beautiful sweetheart, Ermelinda (Perrella) Perna in 1950, and they both immigrated to the United States to reside in Brooklyn, NY.  They had four children and here they began the legacy of the American dream.   A skilled carpenter and mason, he also served as a Supervisor for the George A. Fuller Company, working on many large-scale prestigious construction projects in New York City.   Mario was a devoted husband, father and grandfather who derived great pleasure in spending time with his family. He passed away peacefully after a long illness.   He is survived by his wife of 68 years, Ermelinda (Perrella) Perna; daughter, Anna Perna & husband, Earl Black; son, Richard Perna & wife, Doreen Perna; daughter, Lina Perna Letson & husband, Greg Letson; son, Michael Perna & wife, Barbara Perna; six grandchildren and four great grandchildren.   “We do not need to grieve for the dead.  Why should we grieve for them? They are now in a place where there is no shadow, darkness, loneliness, isolation or pain.  They are home.”  John O’Donohue

Share Your Memory of
Mario
Upload Your Memory View All Memories
Be the first to upload a memory!