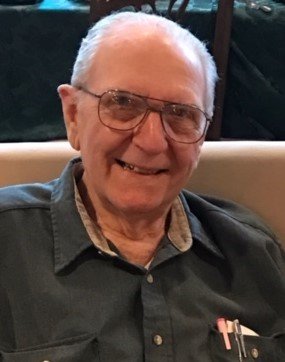 Arthur passed away suddenly on May 16th 2019 at the age of 89. He was preceded in death two years earlier by Charlotte, his wife of 42 years. Born October 28th 1929 to Italian immigrants Arthur served in the Army during the Korean war, later he went on to become a NYC Police Officer where he formed the SCUBA rescue team for the NYPD Emergency Services Unit. He was a family-oriented man and enjoyed time with his family especially when all gathered at his retirement home in Effort Pa. Arthur had a strong sense of community and after retiring, he became very involved in community volunteering. His hobbies ranged from sailing to scuba to soaring to philosophy. He is survived by his three children Gary Illiano and his wife Linda, Dean Illiano, Mark Illiano and his wife Sheila. Proud Grandfather of Trevor, Andrew, Maxwell, Seth and Stephen. Great Grandfather of Hunter and Trent.

For those who would like to attend, a memorial service will be held to honor and celebrate his life and accomplishments on June 26th from 7pm to 9pm

Share Your Memory of
Arthur
Upload Your Memory View All Memories
Be the first to upload a memory!