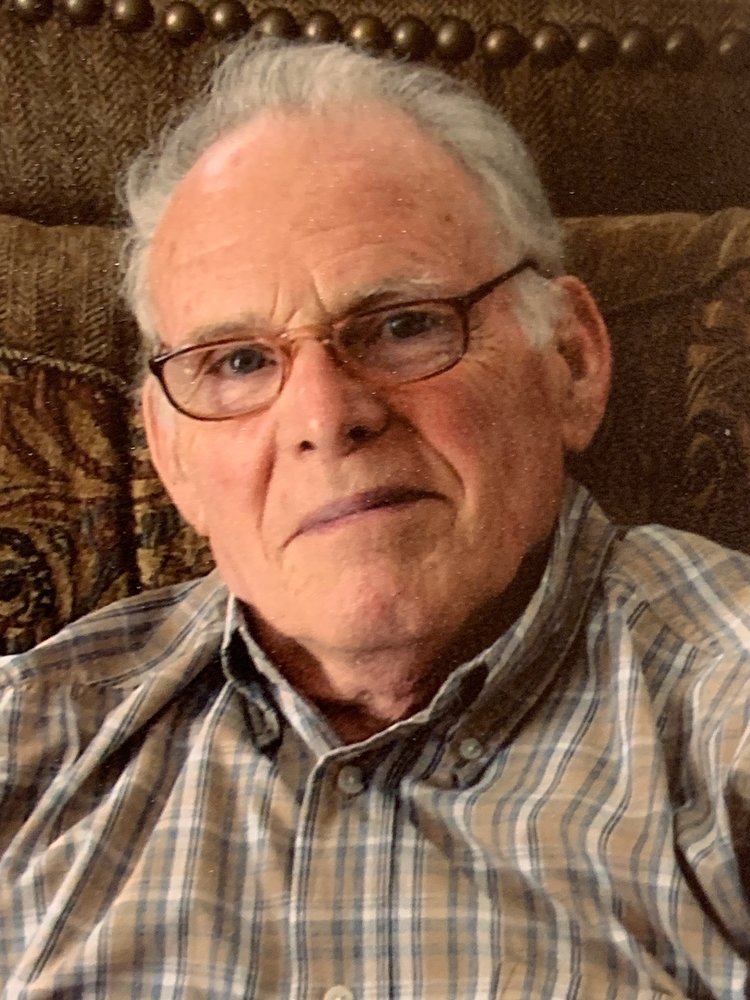 Get Directions
Friday
24
May

Get Directions
Saturday
25
May

On Thursday, May 23, 2019, Thomas Murray, beloved husband and father of five children and grandfather of 10 grandchildren, died at the age of 87.

Thomas (‘Tom’) was born on July 24, 1931 in Carrigallen, Co. Leitrim (Ireland) to Daniel and Bridget (Heslin) Murray.  He emigrated to Canada, then to New York in 1953. In the summer of 1960 he was at the Jaeger House dance hall when he met a  gorgeous Galway girl named Bridie.  He was shy, but Tom knew he had met his match and proposed three weeks later.  They would marry in 1961 and raise five children, the youngest Laura born in Dublin, Ireland where the family lived for 11 years.

Tom loved building things at home like closets and shelves, and electronics. When the family lived in Dublin, he taught his children (and all the neighbor’s children) to play the American sport of baseball. He was passionate about real estate and playing cards, especially Bridge. He liked working outdoors and when he retired grew his own potatoes and vegetables at his country house in New Jersey.

A wake will be held on Friday, May 24th at Weigand’s Funeral Home. A Funeral Mass will be held at St. Aidan’s Church in Williston Park at 11 o’clock on Saturday, May 25th.

Share Your Memory of
Thomas
Upload Your Memory View All Memories
Be the first to upload a memory!